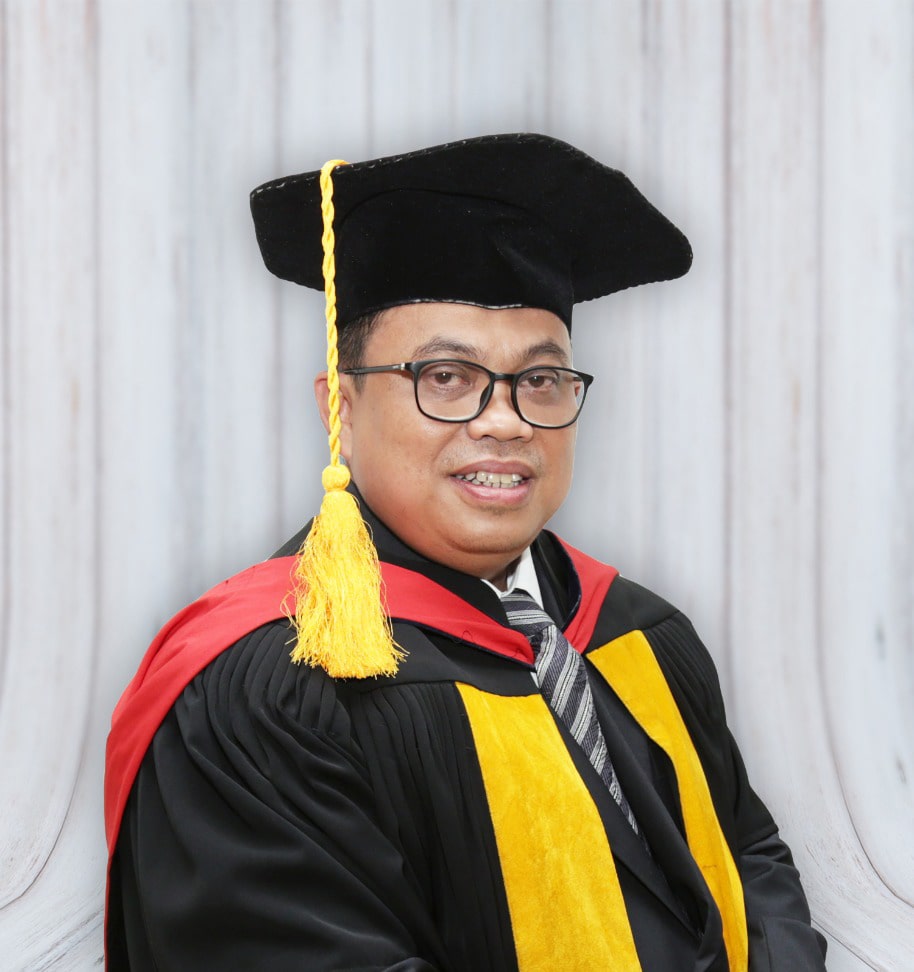 The Role of Nano Ag-Entomopathogens to Control Vegetable Pests

Silver nanoparticles (NPP stand for Nanopartikel Perak) synthesized through biological methods have now become an alternative in the treatment of plant pests. This is based on the fact that the NPP produced is a compound that does not leave a residue that is not good for the environment, as well as the synthesis that is safe for the environment, because the materials used are materials that already exist in nature and have the ability to form nanoparticles naturally.

The nano-entomopathogen application to Spodoptera litura and Spodoptera exigua proved to be more potent and faster than the application of entomopathenic fungi alone. The explanation regarding the mechanism of NPP infection in larvae is thought to be due to the toxicity possessed by NPP which is caused by the penetration of nanoparticles into the larval body through the cuticle. Several nano-based biopesticide formulations have the same insecticidal activity as traditional insecticides that are often used to treat plant pests. Basically, the mode of action of NPPs against insects is through activating insect-target alteration pathways and triggering the release of toxins in the insect's stomach or nanoparticles to act as trojan horses that pass through the cell walls and then produce toxic ions to damage parts of the cells.