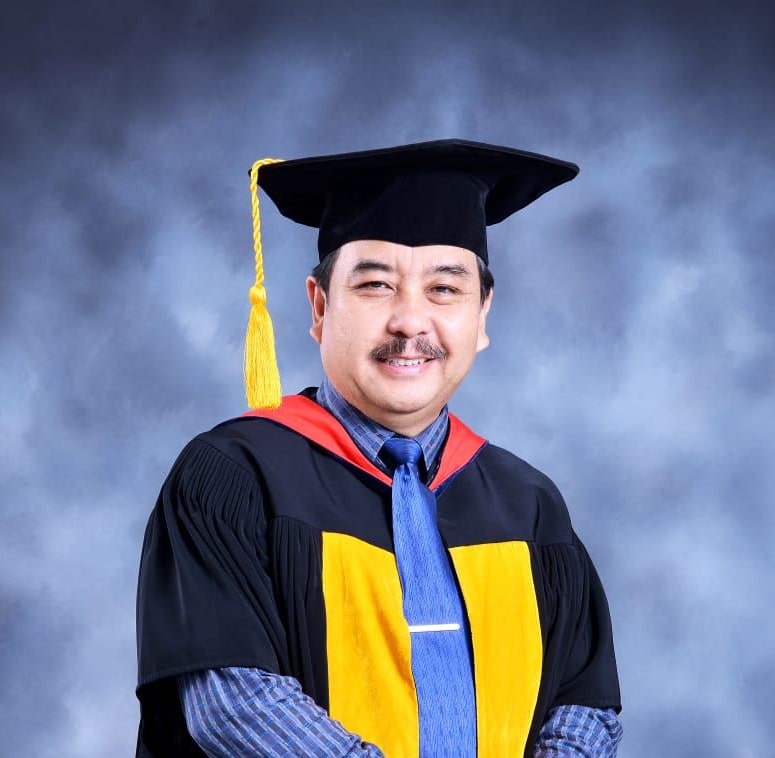 Character education is very fundamental for early childhood/Anak usia dini (AUD) to prepare them to become good citizens within the boundaries of moral behavior. In fact, in Early Childhood Education/Pendidikan Anak Usia Dini (PAUD) character education is the most important element.

Character is a part of the personality that is related to the judgment of a person's behavior based on moral or ethical standards; such as honesty, discipline, and responsibility. According to Lickona (1991), character consists of three main components, namely moral knowledge, moral feelings, and moral behavior. The three components of character are needed to direct one's moral life or to build one's moral maturity. As a religious person, the writer argues that for religious people, the element of faith in the Almighty is part of and will strengthen one's moral behavior.

Because character education involves all aspects of moral behavior, character education requires a variety of ways of implementation. In this context, Guidance Based Learning is recommended to be implemented as a way to strengthen AUD character education in schools. Guidance-Based Learning is a learning activity intended to stimulate and facilitate children's learning and development in a comprehensive, optimal, and proportional manner through intervention and provision of a learning environment that is in line with the guiding principles. The guiding principles referred to are: (1) learning is provided for all children, without exception; (2) teachers treat children as unique and developing individuals; (3) the teacher recognizes children as individuals who have the capacity and self-esteem, although in certain circumstances sometimes it is difficult to use their capacity optimally so that it requires special care and treatment; (4) learning focuses on developing children's capabilities to be able to optimally realize and actualize all aspects of their personality, not only to master academic knowledge and skills; and (5) Learning interactions are characterized by positive attitudes such as warmth and acceptance, empathic understanding and responsiveness to children's affection, acceptance and respect, unconditional positive appreciation and honesty, and provide open opportunities for children to actualize their interests, potentials, and capabilities.

To be able to implement Guidance-Based learning properly, preparation and motivation, and strong will are required. Teachers need to learn about how children develop and learn, guiding concepts and principles for AUD, and about Guidance-Based learning itself. Furthermore, teachers need to learn their own learning practices. Taking into account weaknesses in their teaching practice, teachers develop expected learning improvement targets and create an agenda for adopting Guidance-Based Learning. In formulating targeted improvements, it is important for teachers to consider the available conditions. Consultation with school principals and establishing partnerships with other teachers are also essential in implementing Guidance-Based Learning.