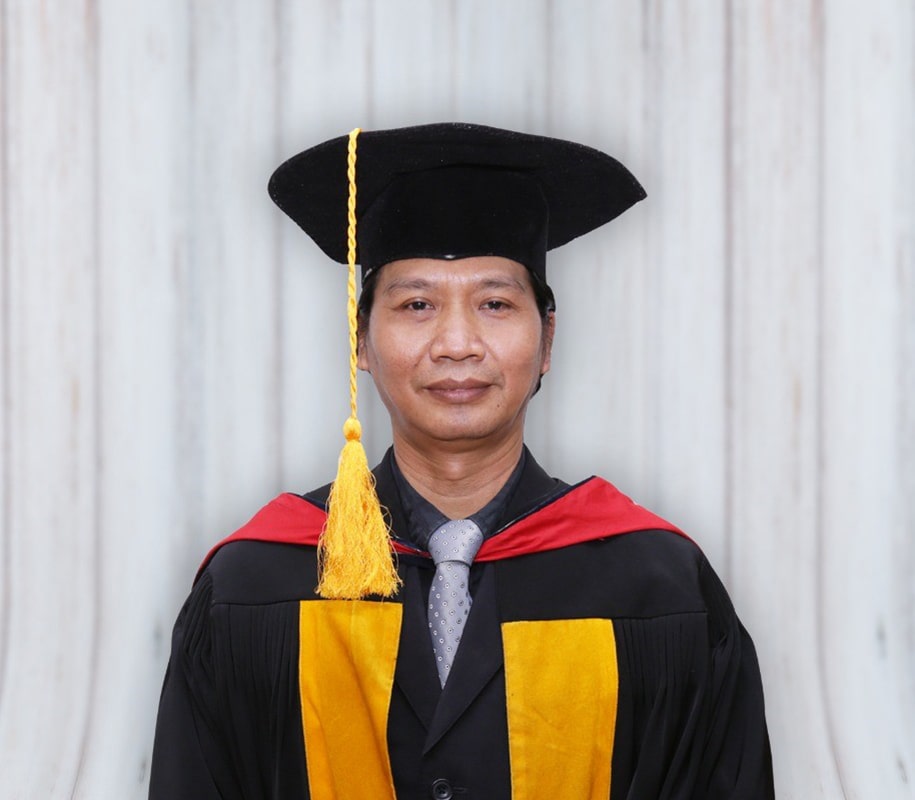 Apart from this high level of plant species richness, another important value of Indonesia's biodiversity is that many species that existc in Indonesia are endemic. Endemic species are those that are found only in that particular region and nowhere else in the world.

One of the issues related to the status or position of Indonesia's great biodiversity is the loss of species diversity. Researchers has estimate that in average of about 100,000 species have extinct each year, even within the next two and a half centuries as much as 25% of life will be lost from the earth. The main factor causing this is the large scale exploitation carried out out by humans which causes habitat destruction and changes in land function. This issue has shocked biological scientists and wanted to fix it immediately to save diversity on earth. One of the most basic ways is to study Systematic Biology (Biosystematics).

Furthermore, this rapid identification is needed to give names in order to inventory our plant species richness data. Like a cashier in a store who identifies the price of an item by holding a barcode that is attached to a scanner, and in a flash the price appears. In addition, this DNA barcode can be used to maintain the existence of native plant species on Indonesian soil.

Morphological characters have long been used in many studies of plant biosystematics. With the rapid development of techniques in molecular biology, such as PCR ("Polymerase Chain Reaction") and DNA sequencing, the use of DNA sequences in biosystematics research has increased rapidly and has been carried out at all taxonomic levels, for example family, genus, and species. This study will combine molecular biology techniques with statistics to reconstruct phylogenetic or genetic relationships.

Several reasons why DNA sequencing is used explain below : (1) DNA is the basic unit of information encoding organisms; (2) it is relatively easy to extract and combine information about the evolutionary process of a group of organisms, so that it is easy to analyze; (3) evolutionary events are comparatively easy to model; and (4) produce many and varied information, so there will be a lot of evidence about the truth of a phylogenetic relationship.

A DNA barcode is a short DNA (approx. 500 bp) sequence that is unique for the rapid identification of an organism's species name. Unlike animals, DNA barcodes for plants are still being searched. Plants have three genomes in their cells, namely the nucleus, mitochondria and chloroplasts. An area in the core genome known as the “Internal Transcribed Spacer” (ITS) is a good candidate for DNA barcode for plants, such as orchids. In addition, the maturase-K gene (in chloroplast DNA) is another candidate for DNA barcode in plants, for example in the mango plant.

This DNA barcode analysis technique involves a stage where we must determine the exact location of the DNA consensus sequence to become a DNA barcode, through a search for a specific motif. After the location or motive is known, the next step is to design the primer using a computer program and many primary candidates will be generated. All primary candidates were tested for their ability through in silico PCR using a computer program as well.

Due to the role of these DNA barcodes in preserving the existence of native plant species, in the same way a pair of "diagnostic" primers can be designed to distinguish the geographic origin of a plant. For example, mango specimens originating from Thailand, which separate from Indonesian mango specimens, as a result of biosystematics studies. A pair of primers can be synthesized for both countries. The result is by using this primer pair each country can protect its own mangoes.

In closing, Indonesia is a country that is rich in flora and fauna diversity, but lacks human resources to carry out an inventory and documentation of this wealth that we have. Indonesian biosystematics and taxonomists can still be counted on the fingers, not comparable to the existing wealth. Therefore, the DNA barcode research project in the future will continue to be focused on the development of a PCR-based DNA Tools Kit (Author: Prof. Topik Hidayat, M.Si., Ph.D)

Molecular Systematic Biology and DNA Barcode Development are works written by Prof. Topik Hidayat, M.Sc., Ph.D in the inauguration of a professor at the Universitas Pendidikan Indonesia in 2020 (11/11/2020). He was appointed as a professor at the Universitas Pendidikan Indonesia as of 01/10/2019 in the field of Biosystematics through the Decree of the Minister of Education and Culture of the Republic of Indonesia Number 35070 / M / KP / 2019.